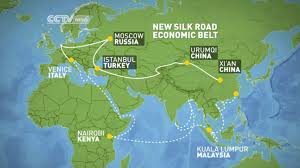 On 1 July 2015, I appeared on Channel NewsAsia in a news item on China’s ambitions for Asian energy markets.

A recent report published by the Chinese Academy of Social Sciences called for the creation of common energy markets in central, north-east and south-east Asia and argued that China’s “One Belt – One Road” strategy would assist in the realization of this objective.

My reaction to such an analysis is two fold.  First, China may indeed be able to assist in the construction of energy infrastructure that improves connectivity, but the development of regional energy markets is a much more difficult and highly political undertaking. Second, with its tightly controlled energy sector, China is unqualified to lead such market building undertakings. 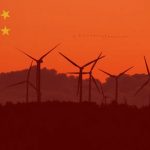