The Future of the US Security Umbrella for Sea Lines of Communication (SLOCs) between the Middle East and Southeast Asia, and the Future Role of China

The Indian Ocean covers about 20 per cent of the earth’s surface and is bounded by the continents of Africa, Asia and Australasia. The Indian Ocean Region (IOR) comprises a total of 28 nations that rim the ocean, including island states such as Comoros, Seychelles, Mauritius and Maldives, and the island territories of France and the United Kingdom. Moreover, the economies of East Asia, Europe and the Americas are also reliant on the Indian Ocean as it is a major global trade route for raw materials, commodities and manufactured goods.

Direct threats to maritime traffic in the IOR are generally limited to inter-state armed conflict, the deliberate or accidental blockade of choke points, terrorism and piracy. Whilst the level of threat is not particularly high at present, with local exceptions, the future holds many uncertainties and risks, including:

Since the 1960s, the United States has been the predominant power in the Middle East as well as the de facto provider of security over the non-littoral sea lanes of the Indian Ocean. However, its willingness and ability to sustain that role over the coming decades has been called into question. This report assesses the potential sources of security provision for the sea-lines of communication (SLOCS) between the Middle East and Southeast Asia—or, in other words, across the Indian Ocean—over the next 20 years, by addressing the following questions:

The report is available at:  http://http://esi.nus.edu.sg/publications/esi-publications/publication/2016/03/15/the-future-of-the-us-security-umbrella-for-sea-lines-of-communication-(slocs)-between-the-middle-east-and-southeast-asia-and-the-future-role-of-china 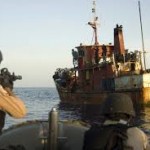 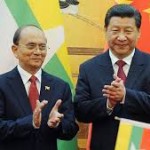 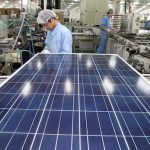 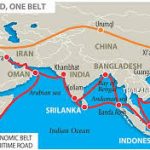