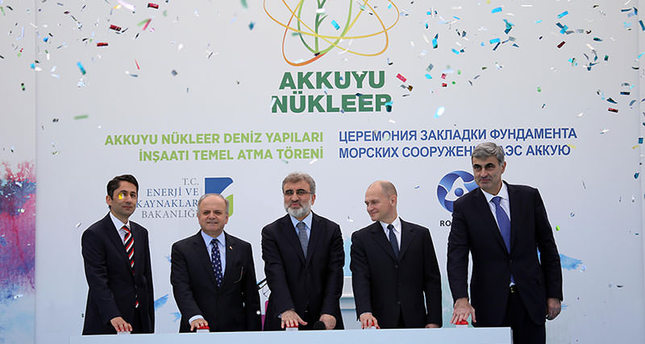 Geopolitics of Nuclear Energy in the Middle East

On 28 November 2017, I participated in a workshop organized by the International Institute for Strategic Studies on the geopolitics of nuclear energy in the Middle East, held in Istanbul. The event was attended by academics and policy analysts from the Middle East, Europe, Russia and Asia.

One of the key issues discussed was the interaction between vendors from Russia and China and countries in the Middle East that are planning to build or are actually building nuclear power plants for the first time. The prime case was the Rosatom project in Turkey where it was feared that the Turkish regulator might lack the authority to impose its will in times of crisis. Another issue raised was the highly political nature of the nuclear energy in the region: for Russia in their choice of destination, and for Middle East governments in their decision to pursue nuclear energy and in their choice of foreign investor. 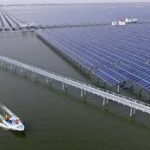 China as a Global Clean Energy Champion: Lifting the Veil