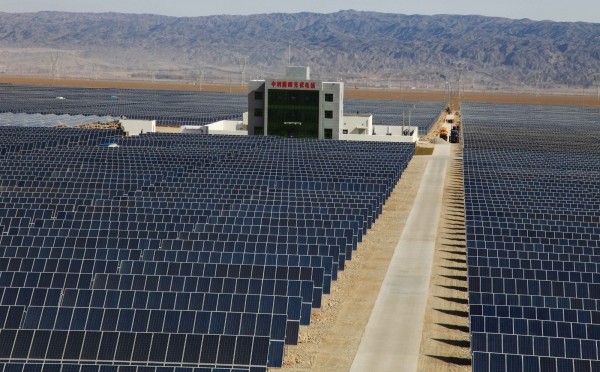 The last twenty years have seen the growth of both solar PV manufacturing capacity and deployment in China, yet this growth has followed a very erratic path. This study applies the concept of socio-technical regime to identify factors which have made this path so erratic. We examine four stages in China’s solar PV policy from the mid-1990s to 2013 and show that each is characterized by different combinations of policy program. These changes in government policy and in the resultant trajectory of the solar PV sector are attributed to three main sets of variables. The most important of these are events which shape the wider policy priorities of China’s government. Secondary factors include the government’s poor management of the policy interaction between the domestic solar PV manufacturing industry and the deployment of solar PV across the country, as well as policy learning within government. The general lesson from this study is that the development path of a single element of a national strategy for the low-carbon transition is likely to be erratic, subject as it is to a range of political and economic forces, and to experimentation and learning. 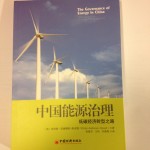 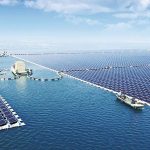